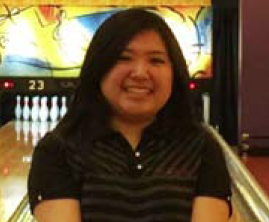 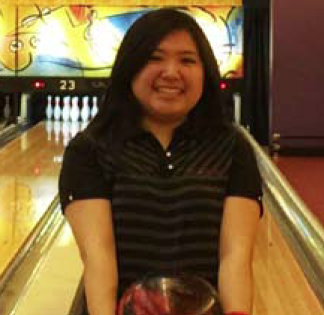 CABAZON — With several of the JAT Sport Juniors  competing at the JBT tournament and Morongo Casino Lanes, it was a lighter than usual turn out last Saturday at Keystone Lanes. However, for one of those JAT Sport Juniors, the trip to the desert was well worth it. Kylie Shishima bowled her first 300 game on Saturday during the JBT tournament. Given the left-hander’s smooth style, this will likely be the first of many. Great job Kylie!

Saturday marked the end of the second round for the JAT Sport Juniors, with Julian Zavala shooting the high series of the week, a 784 for four games on the Sydney pattern. David Schneider rolled a 223 on his way to a 715 series. Congratulations to Solomon Salama, Nick Caner, and Jackie Azvedo who earned Junior Gold Championship spots for this round. They join first round advancers Julian, David, and Austin Sugarman.

JAT Sport is a league for advanced juniors who are serious about competitive bowling. The league runs every Saturday starting at noon at bowlers have an opportunity to earn scholarship awards and compete in tournaments, including the 2016 Junior Gold Championships to be held July 16-22 in Indianapolis, Indiana If you are interested in joining, please contact Armando Zavala at (562) 896-4467 or join us Keystone Lanes on Saturday at noon.