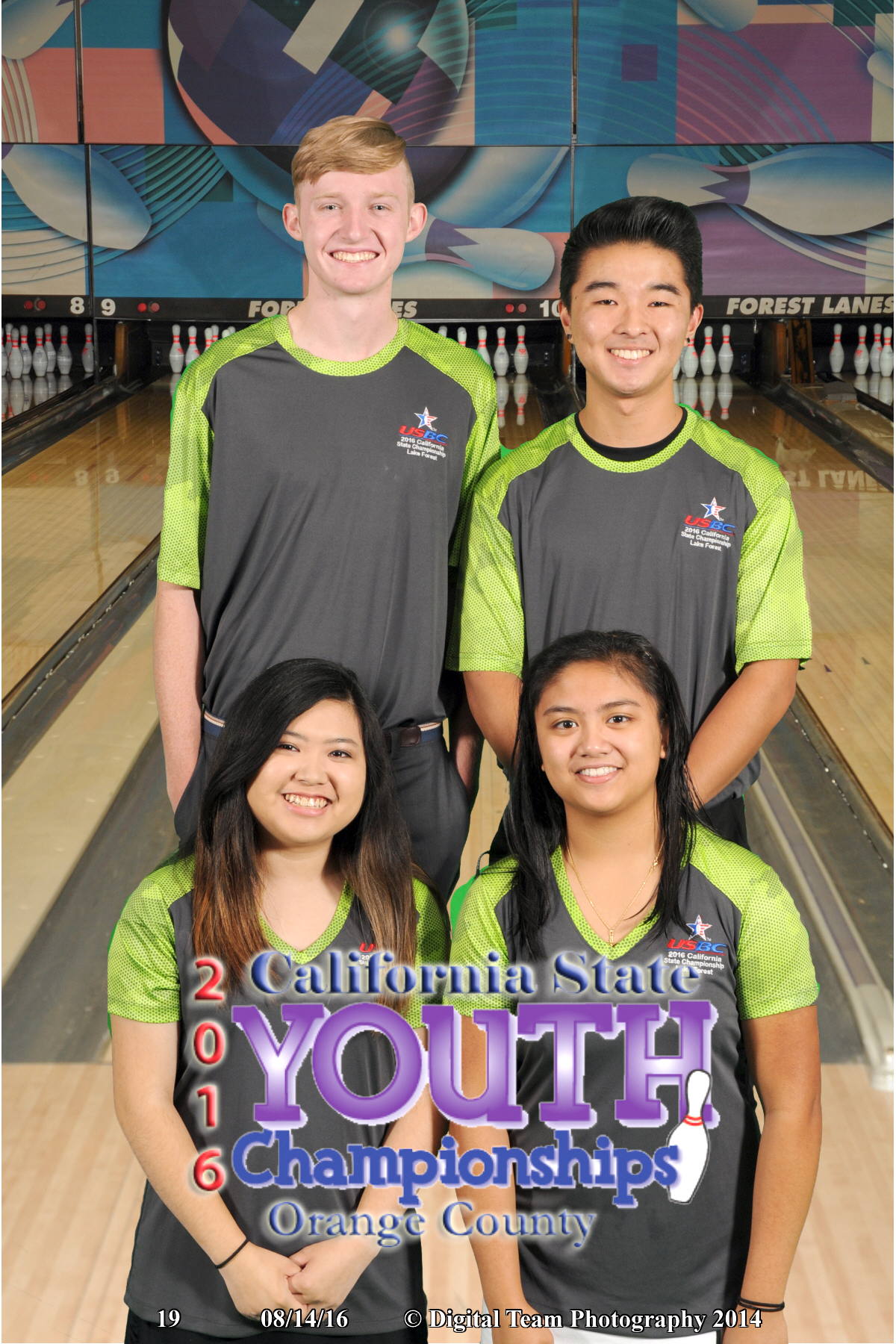 NORWALK — With the Rams back in town it was only fitting that the 2016-17 JAT Sport Junior season kick off on the Los Angeles pattern last Saturday at Keystone Lanes. Julian Zavala felt right at home, leading the way with games of 207-232-211-233 for an 883 series. David Schneider finished with a 750 for his four games and Kylie Shishima and Cameron Criss each shot 698.

Congratulations to the members of “Taste the Rainbow” who received plaques for winning the California Youth Championships Division A championship held at Forest Lanes in July. The Keystone Lanes team of Michaela Buhain, Kylie Shishima, Kasey Uyesugi, and Matt Alford won by nearly 100 pins over the second place squad.

Due to the JBT tournament there will be no JAT Sport Juniors bowling this Saturday.

JAT Sport is a league for advanced juniors who are serious about competitive bowling. The league runs every Saturday starting at noon at bowlers have an opportunity to earn scholarship awards and compete in tournaments, including the 2017 Junior Gold Championships to be held July 15-22 in Cleveland, Ohio. If you are interested in joining, please contact Armando Zavala at (562) 896-4467 or join us Keystone Lanes on Saturday at noon.